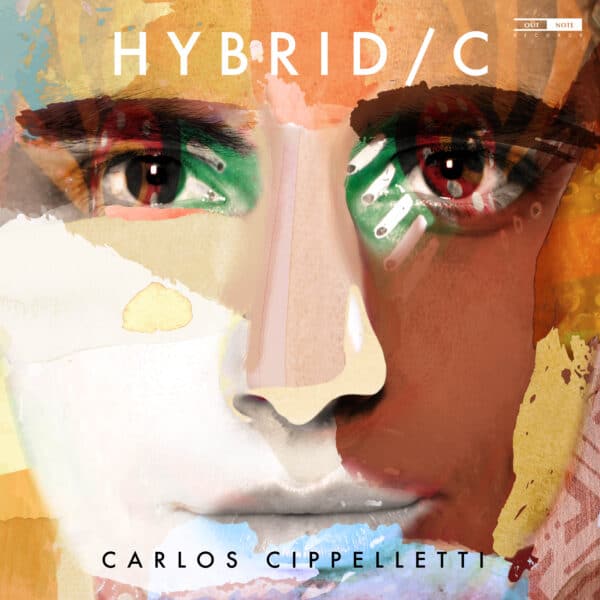 
HYBRID/C is a musical and cultural fusion project with a common point that is Afro-Cuban music and jazz. Jazz serves as a vehicle on this journey to the roots of Cuban music and Afro-Cuban culture from a modern musical perspective. Born in Spain to a Cuban father and French mother, Carlos Cippelletti”s compositions reflect his various identities. Jazz, Cuban folklore, neo-soul and classical music combine to create a sound all its own. This album collects the traditional Afro-Cuban jazz sextet format, (trumpet, tenor sax, piano, double bass, congas / batá drums and drums) including a seventh element that is electronics and synthesizers, creating a point of union between tradition and modernity. HYRBID/C, is a fusion project that shows how, regardless of our roots and ages, beauty always prevails, and unites us once again through the most universal language we know, music.

Carlos Cippelletti & Afrocuban Jazz Project – HYRBID/C is a promising band of Spanish, Cuban and American musicians led by 24 years old pianist Carlos Cippelletti. This band brings together the perfect mix between modern jazz and Afro-Cuban folk inspired by its Yoruba roots. His compositions are strongly due to the music inspiration of great Cuban artists, some of them leading teachers of the band leader, such as Pepe Rivero,

Chucho Valdés and Irakere, Paquito D’Rivera, Bobby Martinez, Jerry Gonzalez, Omar Sosa among others. In addition, it also includes harmonic and melodic nuances influenced from classical music to the fields of Modern Jazz. An attractive mix that may have to do with the different roots of the pianist.

This concert is made possible by Fonds Podiumkunsten

The revival of bandoneon nr. 480