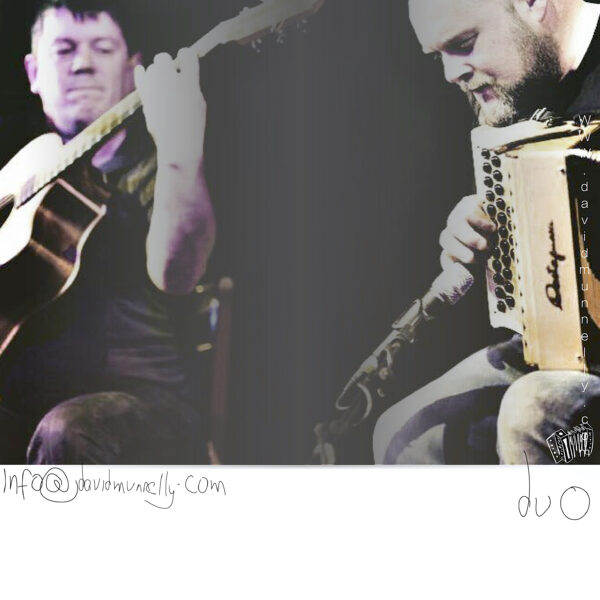 
A mix of traditional Irish Music with a fresh blend of new compositions.

A mix of traditional Irish Music with a fresh blend of new compositions.

Both Shane McGowan and David Munnelly come from musical families that introduced them to Irish traditional music. Shane comes from an area in south Sligo known as lavagh. He is the son of a well-known flute player and started playing guitar in his teens, playing Irish music as well as rock swing and Jazz. David is from Belmullet, County Mayo; at the age of seven he borrowed a button accordion from his uncle and started something, that would become is life.

David is known for his colourful style, which inhales bold bass fingerings, complex arrangements and modern compositions; and exhales hints of the Roaring 20′s and the energy of a box of dynamite coupled with a masterful knack for letting a tune take its own time for a completely unmistakable and brilliant sound.
Shane plays with Dave since June 2010. Other bands he has guested in are Slide, Geraldine Mc Gowan and lately the John Carty Festival band. Currently along with playing with David in the duo he also plays in award winning Irish band Lunasa.

David and Simone Bottasso met in 2017 in the project Samurai Accordion, a quintet of accordionists coming from Italy, Finland, Ireland and Basque Country. They perform new compositions for accordion quintet in which they blend their different style and approach to the diatonic accordion*

jam session in the bar after the show , bring weapons! 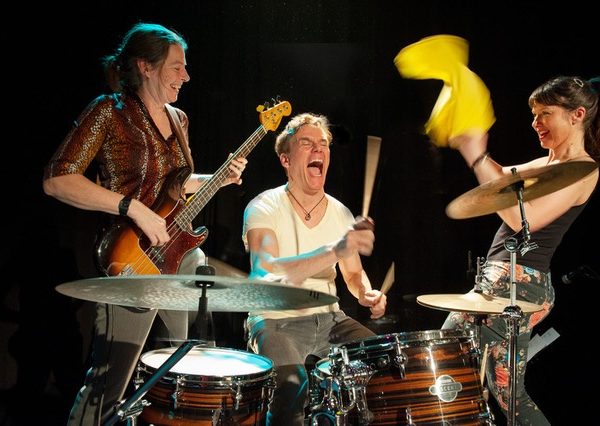 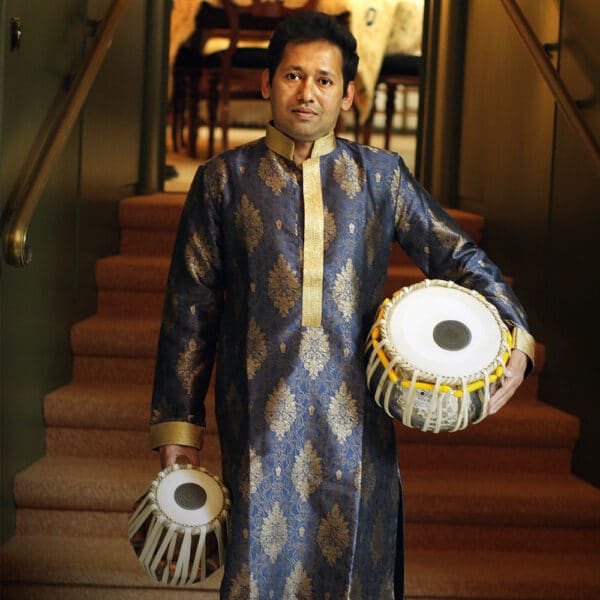 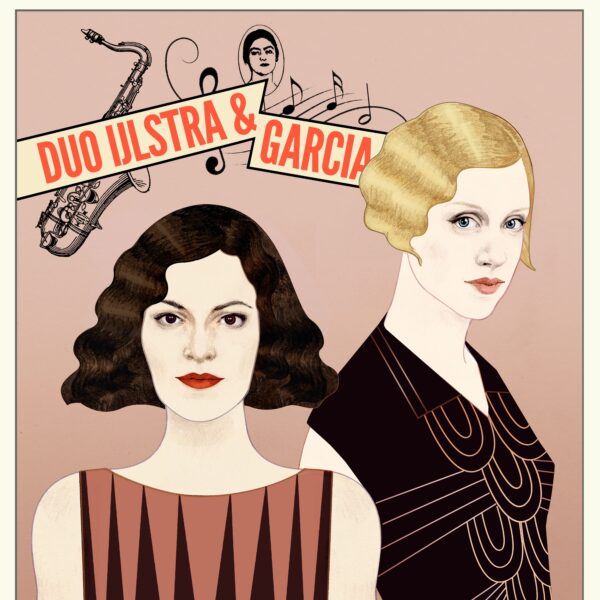 Is Jazz music too?