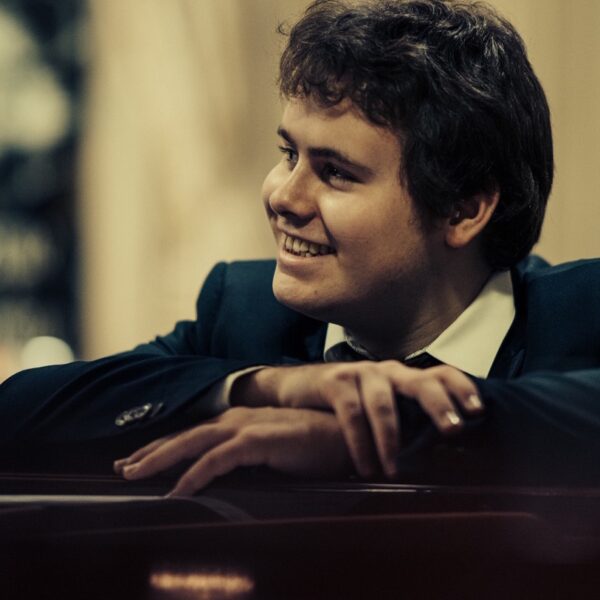 
Milan Verbist was born in 1999. At an early age, he was introduced to jazz by both his parents. His father is a musician as well, bass player Piet Verbist. He started playing the accordion at the age of five, but switched to the piano when he was around seven years old. He studied at the MaGo Academy with classical pianists Arthur Vuye and Nicolas Callot.

The music that the young drummer Jens Meijer makes with his various formations has at least one common thread: a desire for freedom, a joint search for a way of playing that leaves as many options open as possible. His approach to rhythm and measure contains a remarkable amount of dynamics and variation. Not that Meijer completely abandons the role of drummer as time keeper, but within the suggestion of a steady beat that persists despite everything, Meijer constantly sees opportunities to speed up or slow down, in sync with the fluctuating rhythms of his fellow musicians.

In 1991 he won the award for best soloist at the Karlsbad jazz festival (Czech Rep.).