Alexandra Alden (25) is a Maltese musician who is currently based in Rotterdam, The Netherlands, where she obtained a degree in Jazz music at the CODARTS Conservatory in July 2018. She began writing lyrics and poetry from a young age and recalls first falling in love with singing as a child while living in Tutzing, Germany. She remembers shyly singing along to songs on the radio or home-stereo, improvising over the melody lines and inventing her own lyrics instead. She had found something preciously personal in this past-time. Her feeling for poetry and melody developed from this young age while a deep desire to perform began creeping up on her. Alden finally picked up the acoustic guitar to put her ideas to music in her teenage years and found her way onto the stage to perform her own songs by first singing backing vocals in an Americana band at the age of 16.

Her curiosity and her need to ‘compress all that is important into its simplest form’ continues to be the driving force behind Alden’s intricate and heartfelt storytelling, Some have described her music as ‘minimalistic folk’ with the sentiments of Nick Drake and Joni Mitchell, inspired by the warmth and sunshine of the Mediterranean with the distant undercurrents of a British heritage.

Her first EP ‘The Curious Child’, recorded at the age of 16, resulted in two number one hit singles in Malta and her debut full-length album ‘Wild Honey’ is now available on VINYL worldwide and on all digital platforms. Besides that, she has performed two Maltese songs in front of Queen Maxima of the Netherlands during a Humanitarian Awards Ceremony in 2016, has toured as backing vocals around Germany with the pop band ‘The Magic Mumble Jumble’ and has won the JongQuiteQuiet Songwriting Award in Delft in 2014 and the Ad Van Meurs Competition in Eindhoven for ‘Het Mooiste Liedje’ with the song ‘Darling’ in 2019.

Alexandra was asked to be one of four judges on the first two seasons of the international TV program the ‘X Factor’ in Malta from October 2018 to February 2020. In the summer of 2019, Alexandra was asked to join the infamous ‘Horizontoer’ playing 12 shows in 10 days around the Frisian islands. Alexandra is currently represented by Earthbeat Bookings and in January 2020 she performed at Eurosonic Noorderslag being the second Maltese artist ever to represent Malta in the showcase festival.

She has also toured solo through Denmark and Sweden on her ‘Distant Skies’ album tour in 2018.

Her second album is currently in the making while she volunteers for a music organisation that gives lessons in music to underprivileged children in Rotterdam.

On August 19 2022 at 21:00h the radioshow from Acoustic Roots, recorded at Batavierhuis with Alexandra will air at the Concertzender. 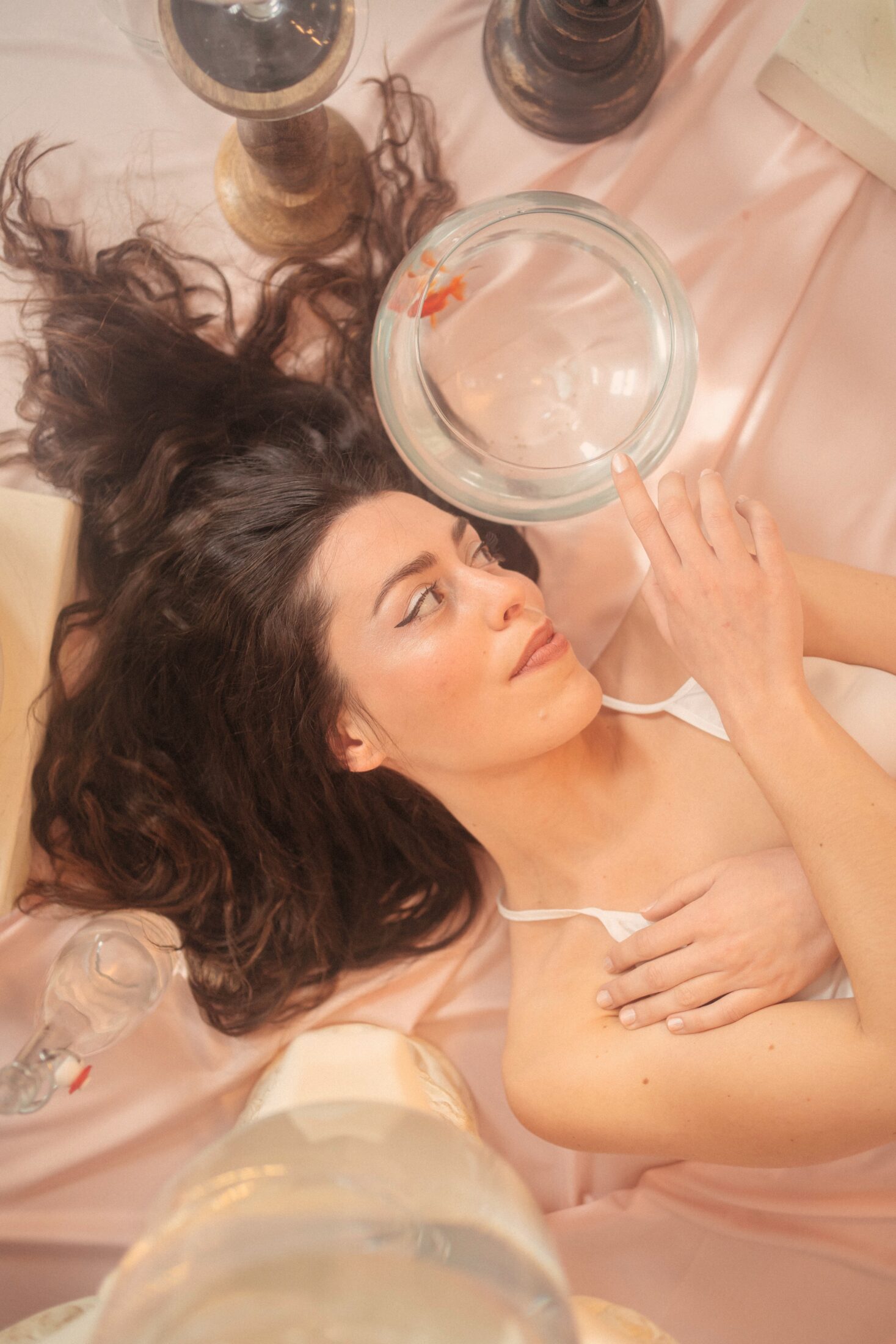