Mar Bonet Silvestre is a Spanish cellist coming from a musical family of Valencia, where she was born in December 1998. She however grew up in Madrid, where she started her musical education by the age of 4 firstly taught by her mother. She was then a student of Pilar Navarro, Adolfo Gutierrez and Raúl Pinillos, completing her preliminary studies in Adolfo Salazar Conservatory in Madrid, and being awarded with the Spanish National Price in Musical Studies.

She was accepted to Queen Sofía School of Music by the age of 17, where she studied under the tuition of Ivan Monighetti and completed her bachelor studies with Professor Jens Peter Maintz and Fernando Arias by 2020. Currently she is completing her master studies in the Norwegian Academy of Music in Oslo, leaded by Professor Torleif Thedéen and thanks to the scholarship awarded for her by AIE in Spain.

Mar has performed all around Spain from a very young age, both as a soloist and as a chamber musician. Allready by the age of 9 she was invited to Aragon Music Hochschule to perform Allegro Appasionato by C. Saint-Saens, and later on performed as a soloist L. Bocherinni G Major Cello Concerto in in 2015, and Beethoven’s Triple Concerto in the Spanish National Auditorium in 2016, with Adolfo Salazar Orchestra. She also performed P.I.Tchaikovsky Pezzo Capricioso with JOSV in the summer of 2019.
As a well devoted chamber musician, Mar thinks to feel herself the best when playing with others, and has been on tour with both her piano trio and quartet in numerous cities around Spain. Moreover, she is an active member of the Spanish National Youth Orchestra. and is regularly invited to perform as a scholar with the National Orchestra of Spain (ONE). Also in Norway she has been part of Ungdom Symphonikerne, and is developing a new collaborative programme involving inter-diciplinary and socialbuilding concepts within the classical music world. Internationally she has been awarded several prices in Competitions such as the second Price in Alcañiz 2014 National Competition, as well as the second Price in the 2015 Villa de Llanes International Competition. Morerecently she was awarded the Third Price in the International Dotzauer Competition in Dresden (2019).

In 2022 Mar is welcomed by the Rotterdam Philharmonic Orchestra as one of the five international top talents to take part in the orchestra’s academy. 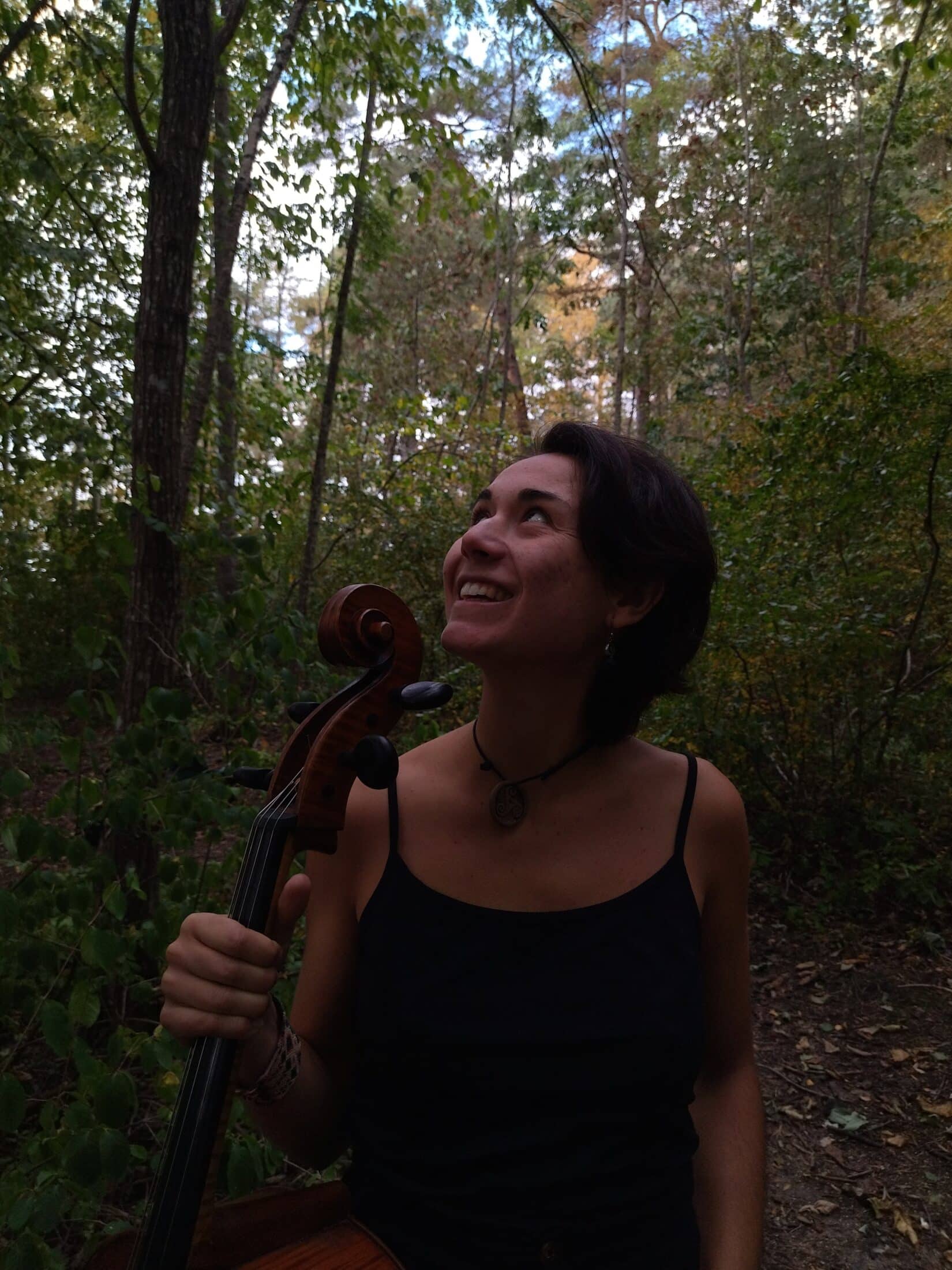