Reza Mirjalali started music at an early age. When he was 7, his father, Maestro Shahram Mirjalali, started teaching him Tombak (Persian Percussion) and a Tar (Persian string instrument). Due to his astonishing talent, he managed to give concerts at the age of 14.

When he was 17, he started touring with his father and collaborating with other musicians from another genres. He won several solo music and improvisation competitions in Iran.

His desire was to make a bridge between East and West Culture through music. For this reason, in 2013, he moved to the Netherlands to study World Music at conservatory.

In 2017, he graduated from Codarts conservatory Rotterdam, The Netherlands. He is specialised in Radif and Makam, a system of melody types in Iranian and Turkish Music. Currently, he his working on his album and giving workshops and lessons. 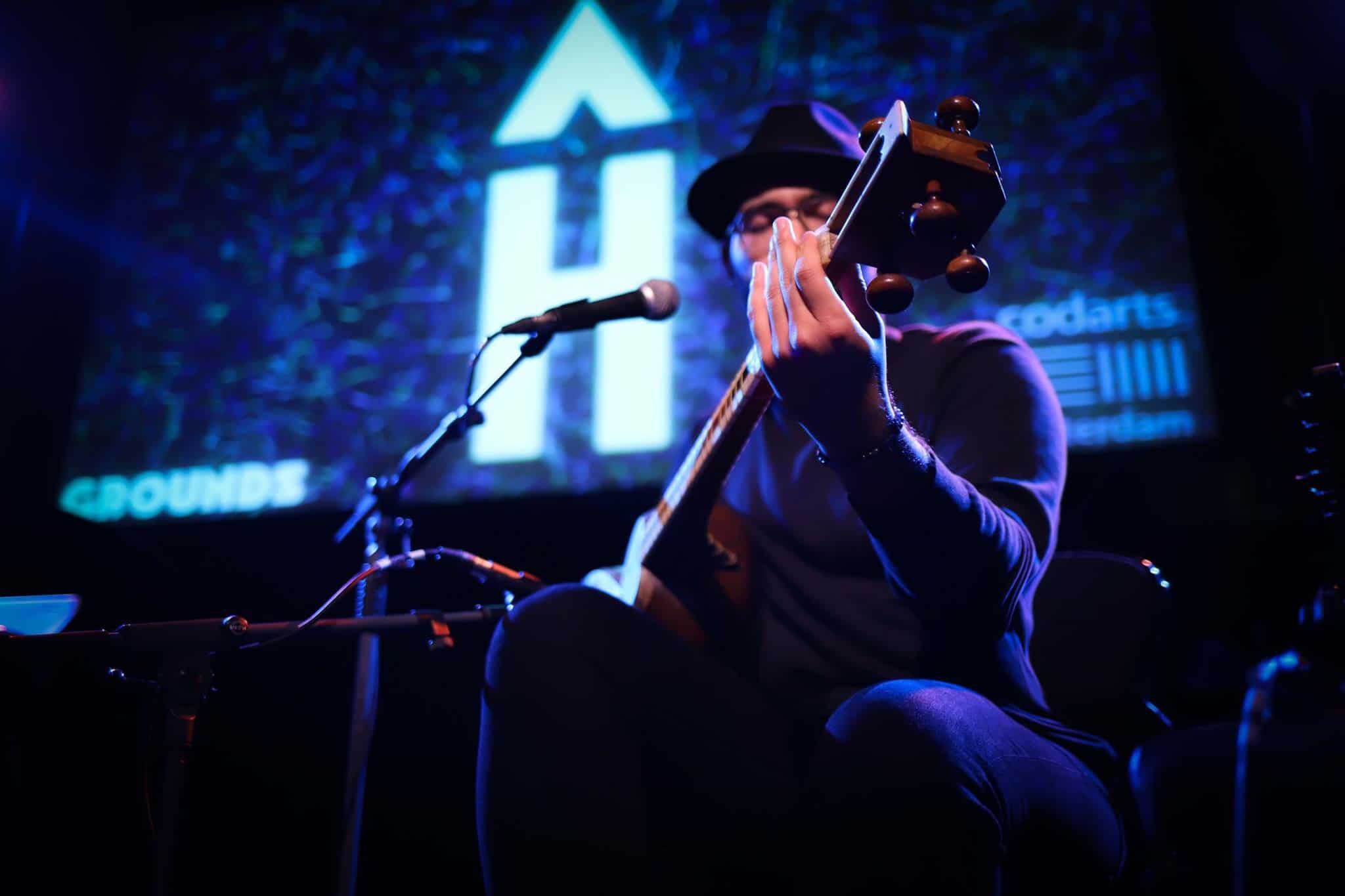