Lana was born in Cheltenham, England and began violin lessons at the age of three. She studied at Royal College of Music Junior Department at 7 years old and also at the Junior Guildhall School of Music and Drama. She is a prize winner at many competitions such as the Hugh Bean Competition, the International Adriatic Music Competition in Ancona, Italy, Bristol Rotary Young Musician of the Year and the Bath Young Musician of the Year. She also performed as a guest soloist with the New Bristol Symphonia and the Lydian Orchestra in London.

In 2014 Lana relocated to Vienna where she studied at the Music and Arts Private University of Vienna. During her time there she participated in the IOIA project of Vienna Philharmonic Orchestra, completed her 2 year academy at the Tonkünstler Orchestra and worked as the leader of 2nd violins at the Vereinigte Bühnen Wien.
She moved to Rotterdam in September 2022 to work as an academist at the Rotterdam Philharmonic Orchestra. 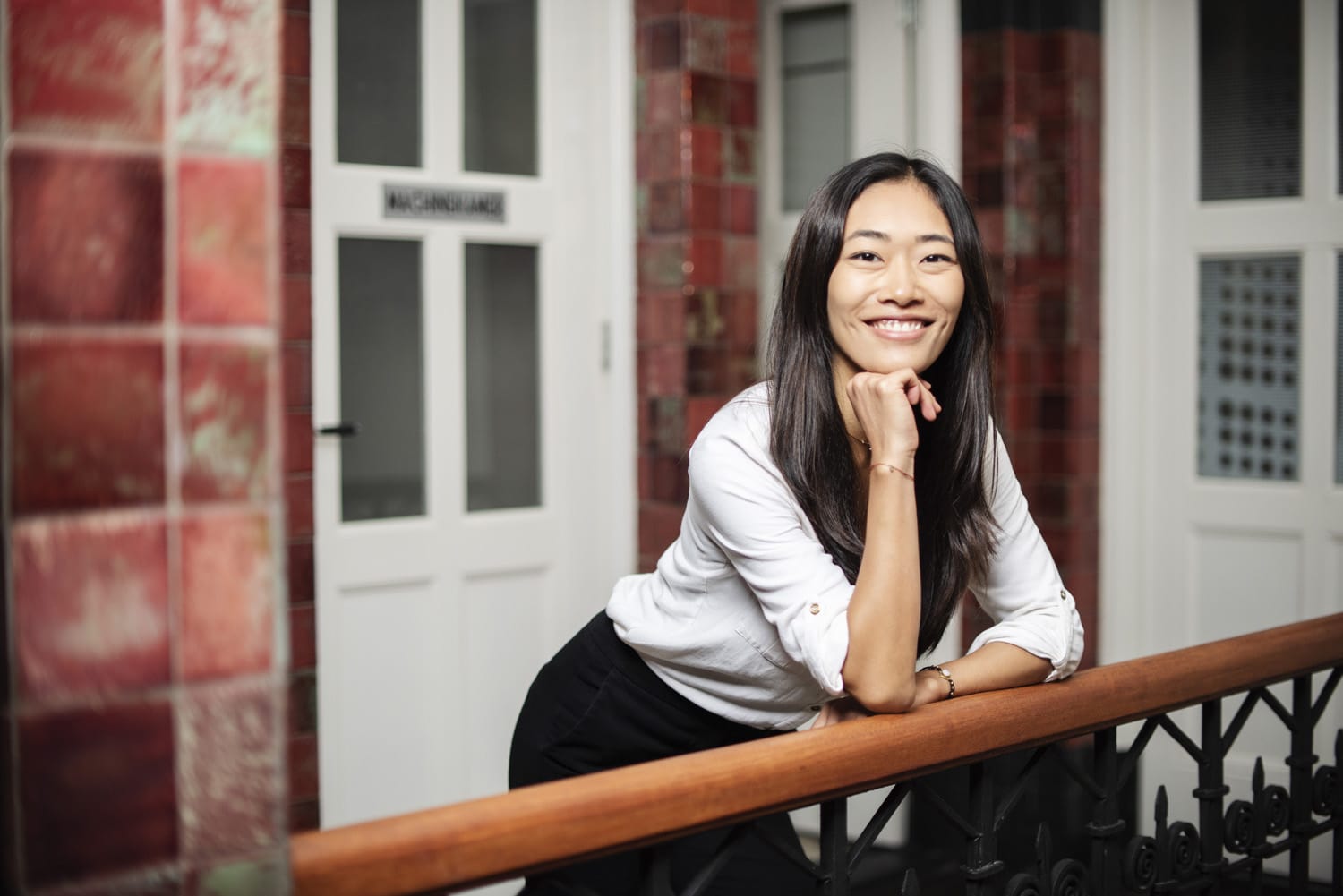